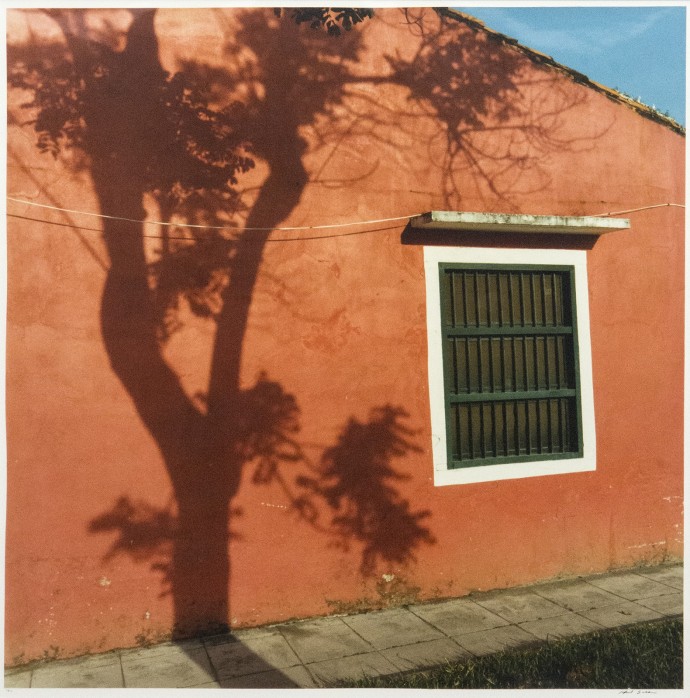 About Tree Shadows on Red Walls 1/10

Rafael Goldchain (b. 1953) is a Chilean-Canadian Jewish artist, who was born in Santiago de Chile, lived in Jerusalem in the early 1970s, and moved to Canada in the late 1970s. He has created an amazing series of photographs bases on memories, family and fiction, which was published in 2008 by Princeton Architectural Press. Rafael received an MFA from York University and a Bachelor of Applied Arts from Ryerson University in Toronto. He has garnered numerous awards including the Duke and Duchess of York Prize in Photography from The Canada Council for the Arts. His photographs have been exhibited across Canada, Chile, the United States, Cuba, Germany, Italy, the Czech Republic, and Mexico. Golchain's work is held in private and public collections including the Bibliothèque Nationale in Paris, the Canadian Museum of Contemporary Photography in Ottawa, the Museum of Modern Art in New York, the Museum of Fine Arts in Houston, the Portland Art Museum, and the Museum of Photographic Arts in San Diego. Goldchain is currently Professor and Program Coordinator of the Bachelor of Applied Arts - Photography at Sheridan Institute of Technology and Advanced Learning in Oakville, Ontario, Canada. 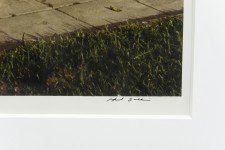 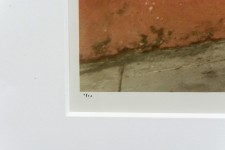 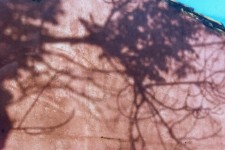 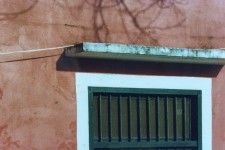