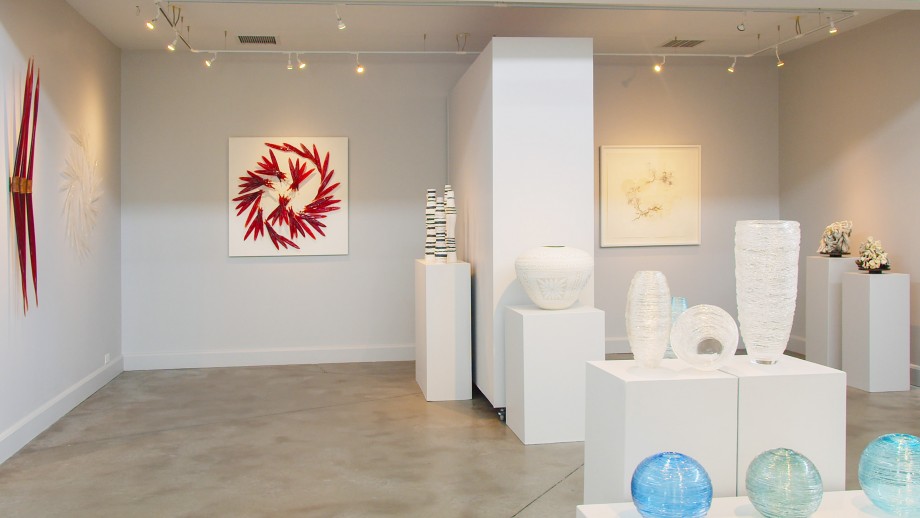 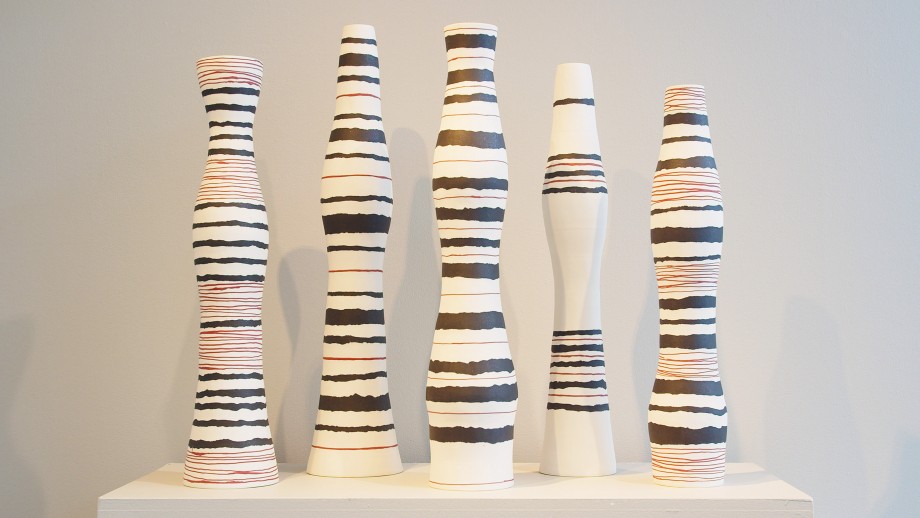 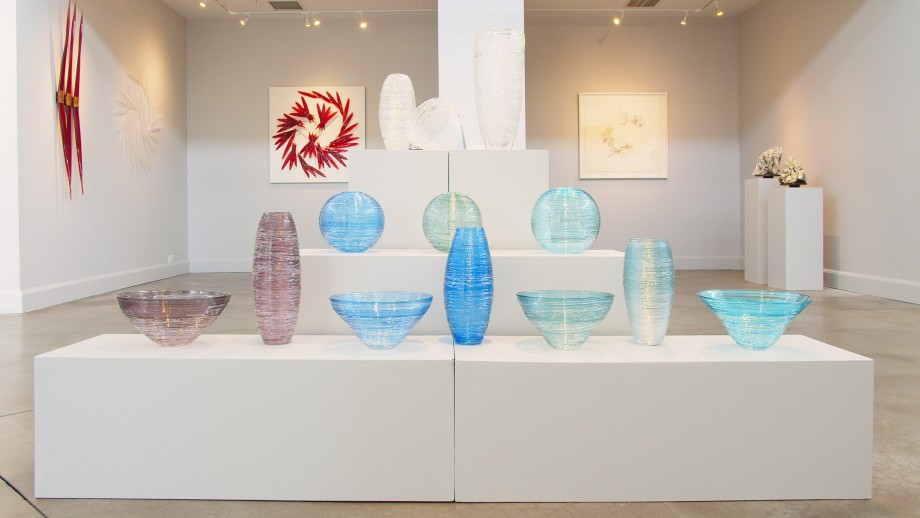 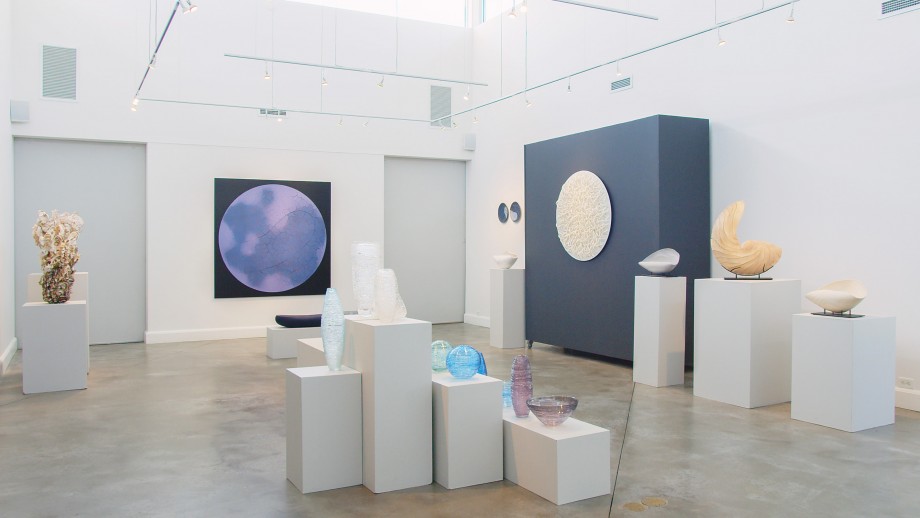 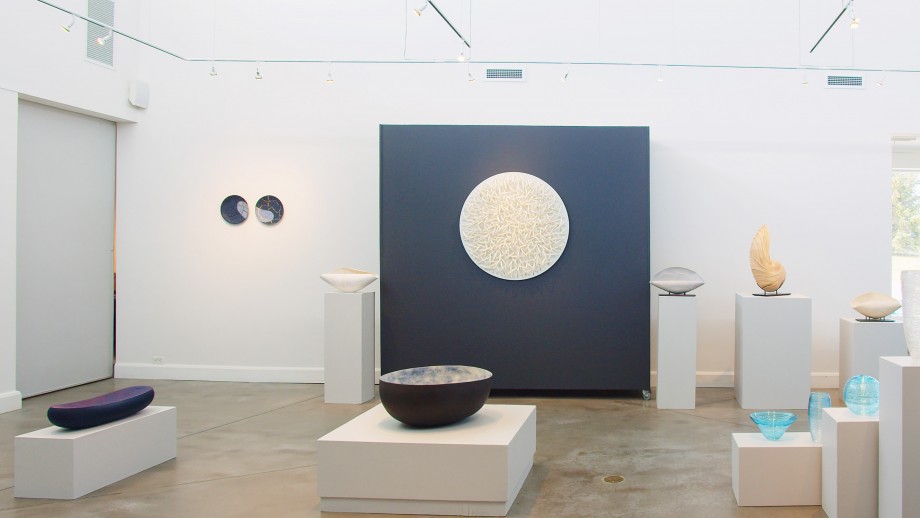 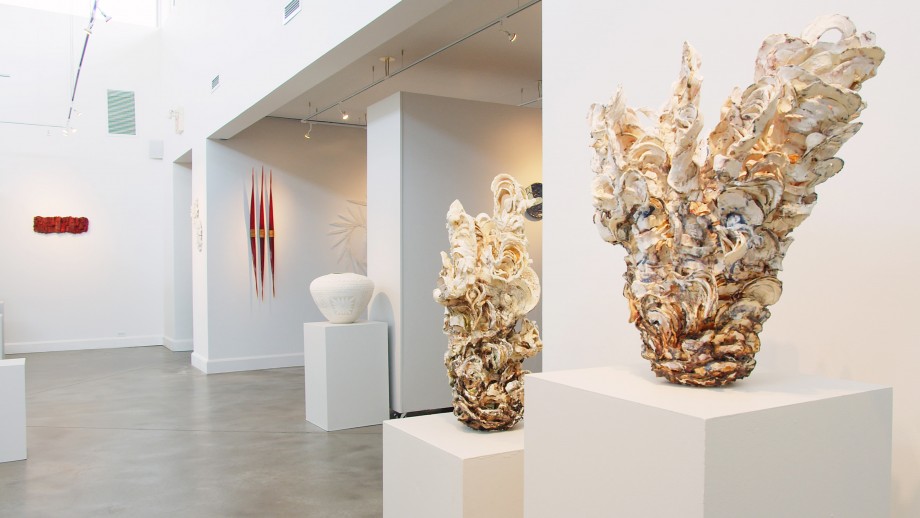 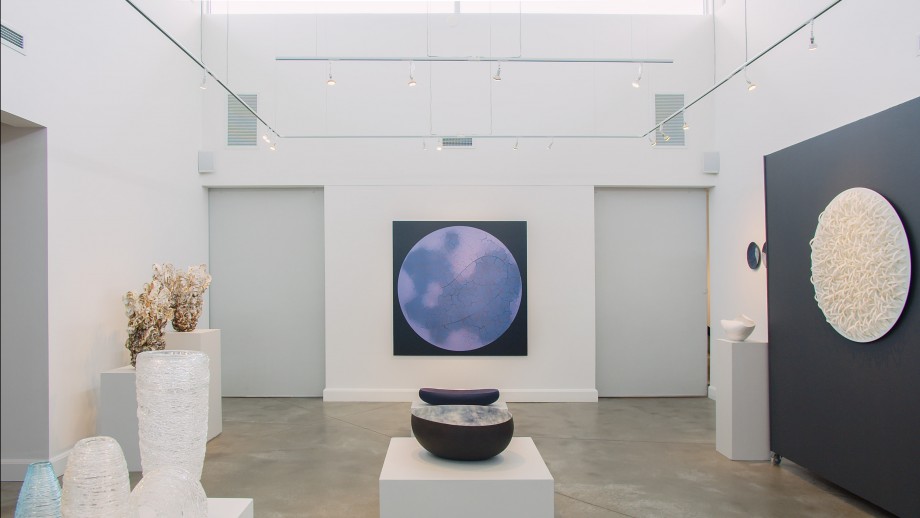 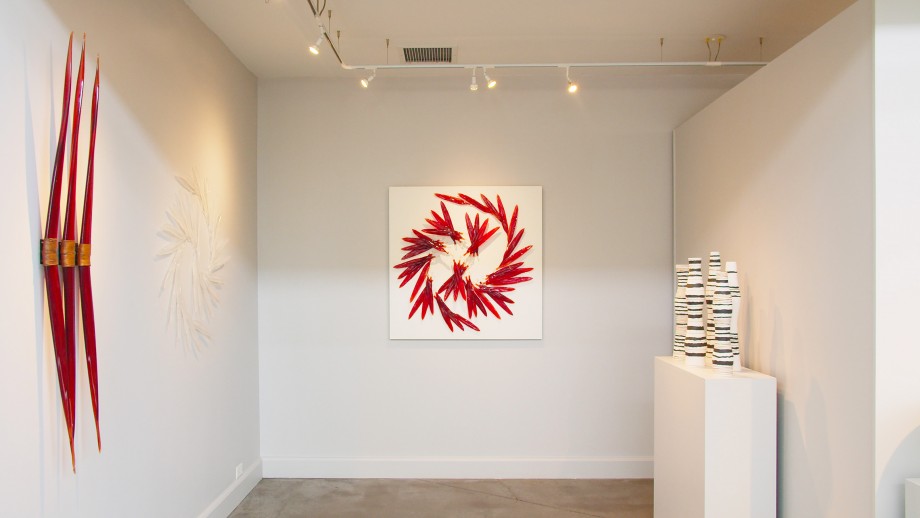 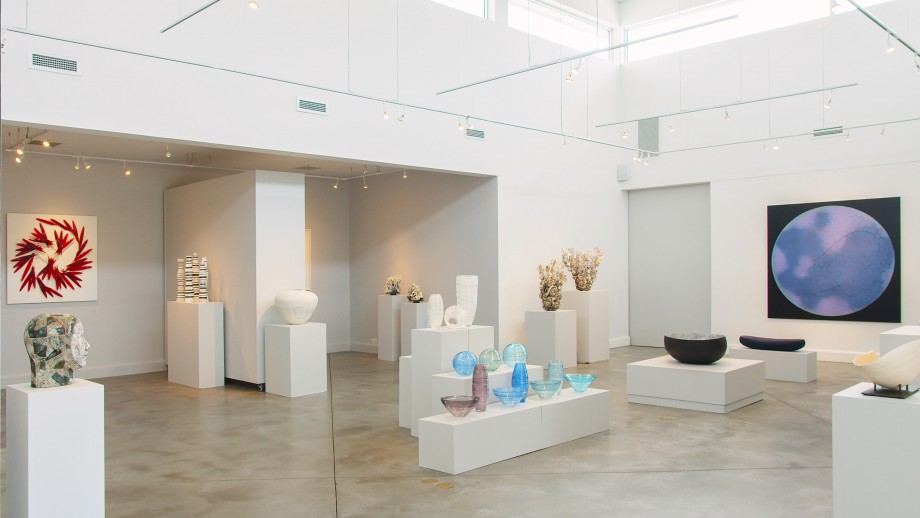 Featuring nine leading Canadian ceramic and glass artists: Susan Collett, Steven Heinemann, Loren Kaplan, Grainne McHugh, Paula Murray, Susan Rankin, Julia Reimer, John Paul Robinson and Cheryl Wilson Smith, Fire and Form: Masters of Clay and Glass is committed to blowing your mind. Pun intended. Together these artists are part of the mid-20th century ceramics movement responsible for "releasing the medium from the tyranny of function," as Rachael Gotlieb,(Gotlieb, 2006), emphatically described of the Funk Art clay movement that began in Saskatchewan in 1969. Likewise, these nine clay and glass heavy hitters have wrested the form of ceramic and glass from the strictures of quotidien functionality and embraced its conceptual, socio-political, socio-cultural, philosophical, and aesthetically compelling potential. Every medium has within it a message that is at once unique and infinite. Sure, the medium may in fact be the message if we are to accept Marshall Mcluhan's 1964 thesis, but its ability to communicate is multi-vocal and contingent on the form it takes. And each of these forms articulates its own compelling story.