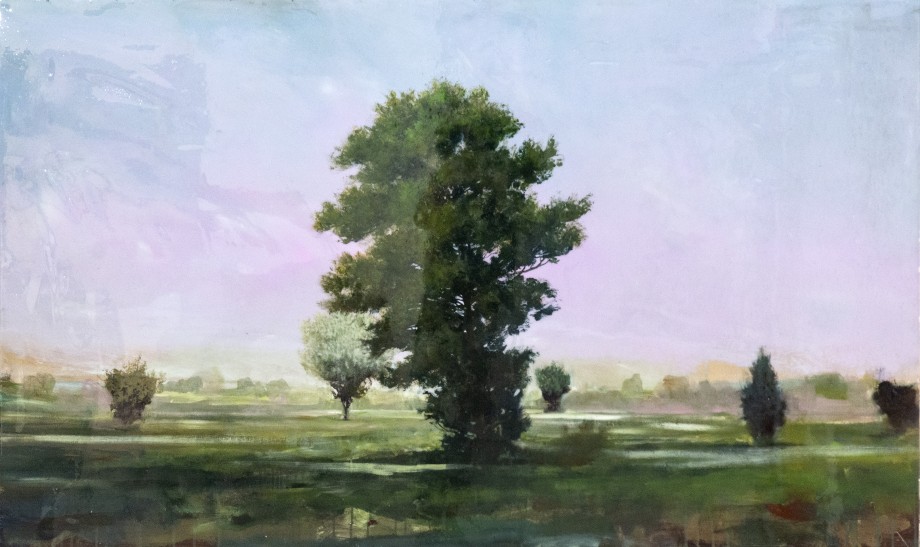 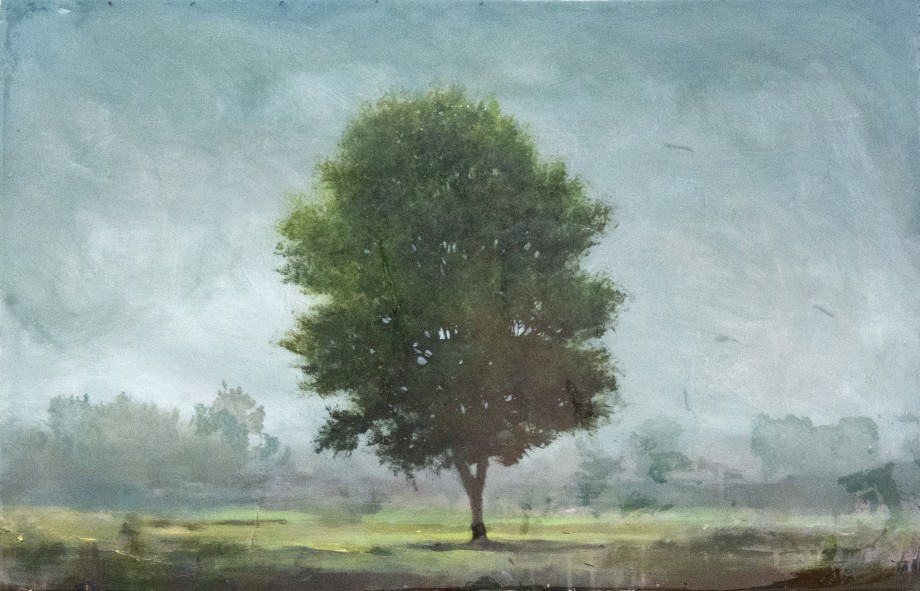 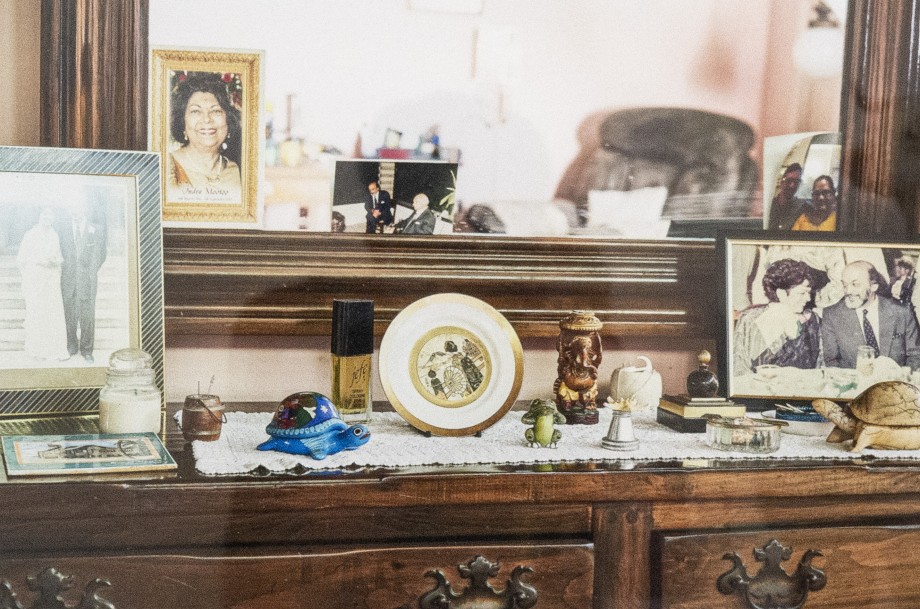 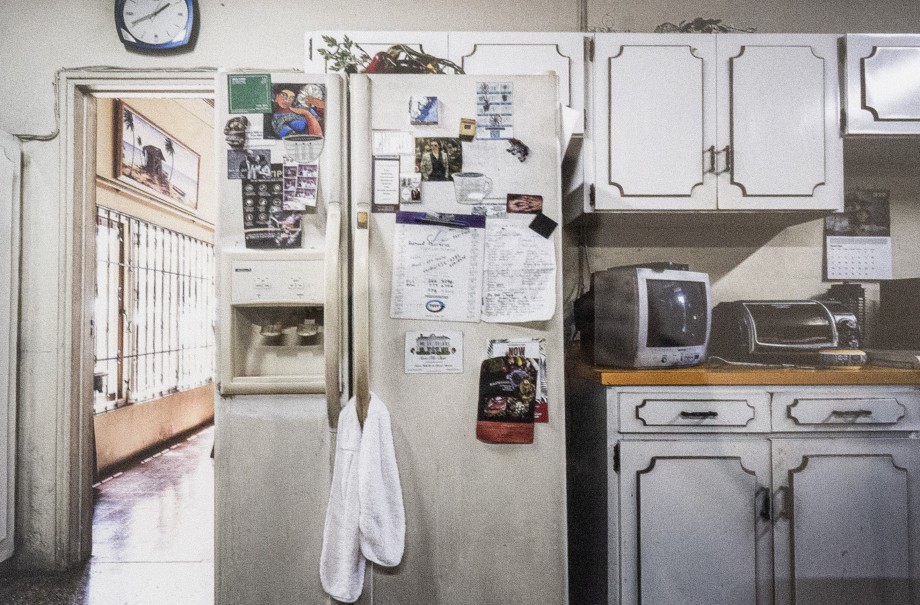 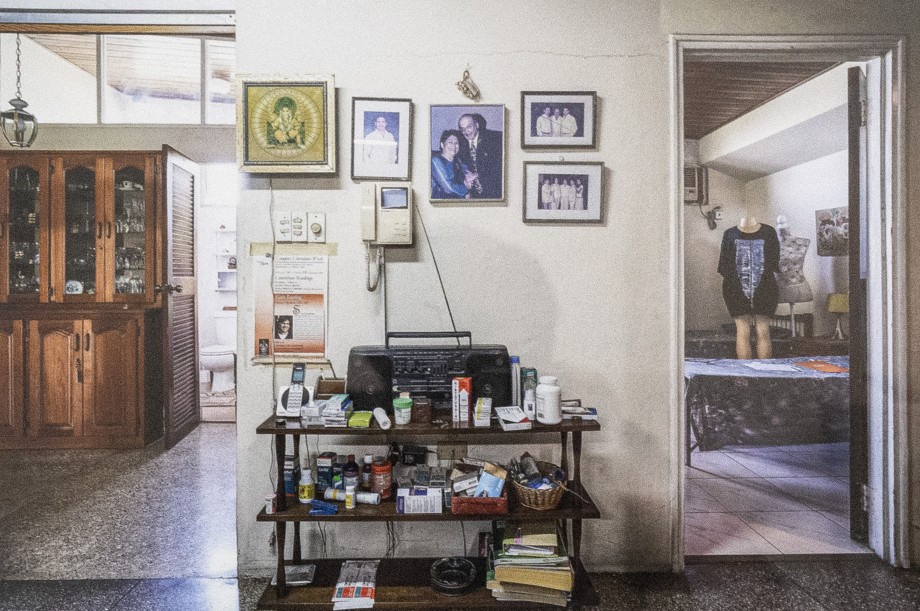 Portraits of Re-semblance: Works by Peter Hoffer a

Portraiture is never the innocent capturing of its subject that it often purports itself to be.  Sometimes it is a tool used for political gain, to represent status or wealth, or a vehicle through which we attempt to hold memory still.  Some cultures believed that photographic portraiture was magic and had the ability to steal souls as it captured likenesses.  In all cases portraiture is a re-presentation of its subject through the eyes of its beholder: The artist-creator asserts their vision into the assemblage of their subject through acts of inclusion and exclusion, memory and emotion.  What is captured in the end is a re-semblance of the ‘real’.

Peter Hoffer’s portraits of trees, runway models, and flower collage, impossibly encapsulate the past and the present into a moment. Hoffer insinuates text into his work, collaging headlines and ads from other eras, forcing a reckoning with history.   And because a passage of time has been preserved, each encounter reveals a new vision and creates a new memory.  The alluring layers of resin and plexi that enfold Hoffer’s paintings draw you into a rare and oh-so-sweet moment where time stands still and you remember to cherish it. Born in Brantford, Ontario (1965), Peter Hoffer holds an MFA from Concordia University and degrees from the University of Guelph and OCAD University. He has lived and worked in Toronto, New York City, Paris, Montreal and Berlin. Hoffer has exhibited widely at art fairs in Basel, Toronto, New York, Stockholm, London, Milan, Amsterdam and Hong Kong. His paintings are held in many private, corporate and public collections including the Musée des Beaux Arts, the Musée du Quèbec and the Kitchener-Waterloo Art Gallery.

Shani Mootoo’s photographs are an intriguing exploration of interior spaces as portraits of their creators, the inhabitants of the home. What can we glean about the person from these personal and domestic compositions? These photographs feel as though they are made from time and draw our attention to how and what we see. Fragments of found text offer alluring psychological clues in these intimate compositions.   Mootoo is an accomplished and internationally recognized author and visual artist, Mootoo earned a BFA from the University of Western Ontario, and an MA in English from the University of Guelph. She currently holds the position of Associated Graduate Faculty at the University of Guelph in support of the Creative Writing program in the School of English and Theatre Studies. Her visual art has been exhibited in Vancouver, New York’s Museum of Modern Art, Houston and the Venice Biennale. Her most recent book, Polar Vortex, is her fourth book to be long-listed for the Giller Prize. She lives in Bloomfield.