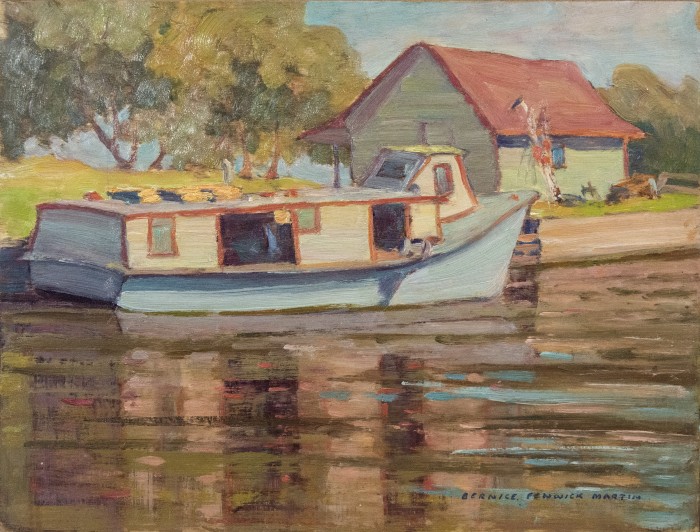 There are 44 artworks in this auction by:

Oeno Gallery is working with the BYDealers platform to bring this unique online auction series. BYDealers is an auction house created through a partnership among several Canadian art dealers.

Visit Bydealers.com for details on registration and bidding after the auction goes live on Monday, September 21 at 2:00 pm. Auction will remain live until 2:00 pm on Tuesday, October 6th.

If you wish to register a reserve bid, please email info@oenogallery.com with Auction in the subject line. Or click:  https://live.bydealers.com/auctions/1-3IMX5A/no-gallery-fall-2020-auction-session-no1-enchres-automne-2020-session-no-1

Payment for works purchased through the auction must be settled by October 16th, 2020. Purchased works will be available for "no touch" pick up or delivery by arrangement.

Posted 1 month ago by Heather Fraser