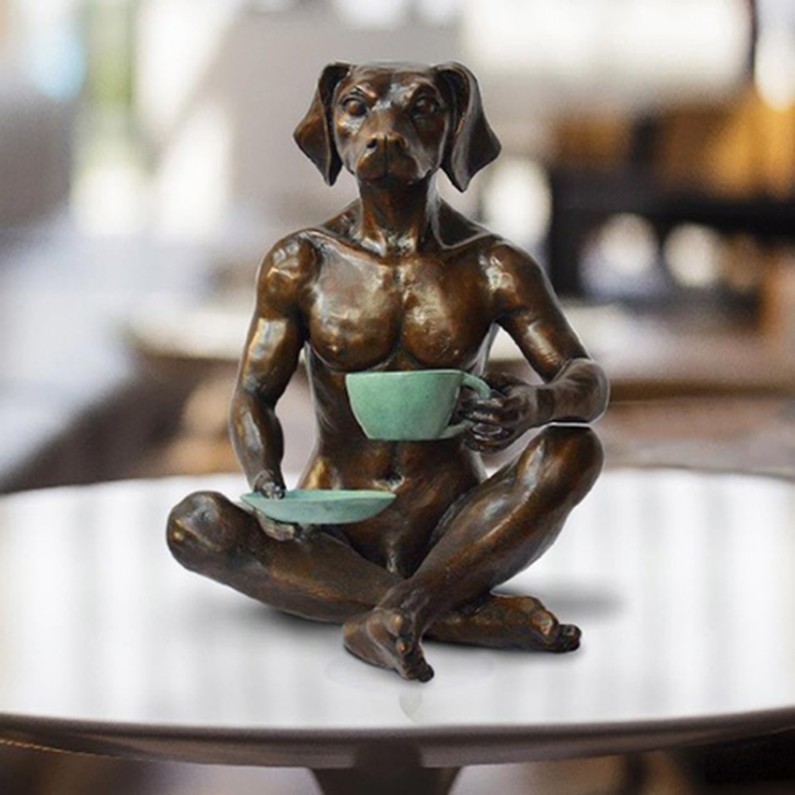 Oeno Gallery is excited to announce that Gillie and Marc Schattner are now represented exclusively in Canada by the gallery. The Australian artistic couple has worked together for 27 years creating bronze sculptures and paintings that reflect their love for and commitment to each other and the environment. Gillie and Marc are passionate in their advocacy of animals having raised through their art hundreds of thousands in donations for many wildlife charities and causes. Their unique sculptures, several of which are on exhibit at Oeno Gallery, offer allegories of human-animal interactions, lessons of love and concern.

Their concern for endangered rhinos inspired a project to memorialize a black rhino and her calf who mysteriously died in a Zoo in Dubbo, Australia. ‘Sculpture by the Sea,’ the largest rhino sculpture possibly in the world, has raised awareness about the urgent need for conservation of these animals. The artwork won Allen’s People’s Choice and Kid’s Choice awards in Australia. Another outdoor rhino sculpture, ‘The Last Three’ in New York City is 17-feet tall and features the last three Northern White Rhinos, which have sadly now become two.

To raise awareness and funds for the critically endangered gorilla species, the artists have created a massive sculpture of the animal that will be unveiled later this month in New York at Hudson Yards’ Bella Abzug Park. Titled King Nvani, Swahili for gorilla, this enormous bronze gorilla sculpture can fit two people just in its hands.

The sculpture is based on the head of a family of silverback mountain gorillas that Gillie and Marc encountered on a trip to Uganda.  Due to illegal poaching, war and deforestation, there are only about 1,000 mountain gorillas and fewer than 3,800 eastern lowland gorillas left in the wild.

Through a partnership with the Hudson Yards-Hell’s Kitchen Alliance, the sculpture will be on display in Bella Abzug Park as of August 24, 2020 and will remain on view for 11 months. 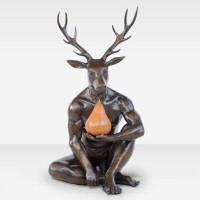 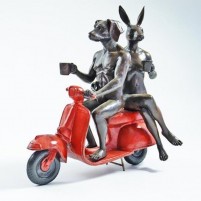 Tagged Gillie And Marc; Posted 20 months ago 2 Minute(s) to read