Congratulations to Paula Murray who has been awarded the Golden Italian Pottery Award (Kito Prize) in The Spirit of Ceramic exhibition in Jingdezhen, China. 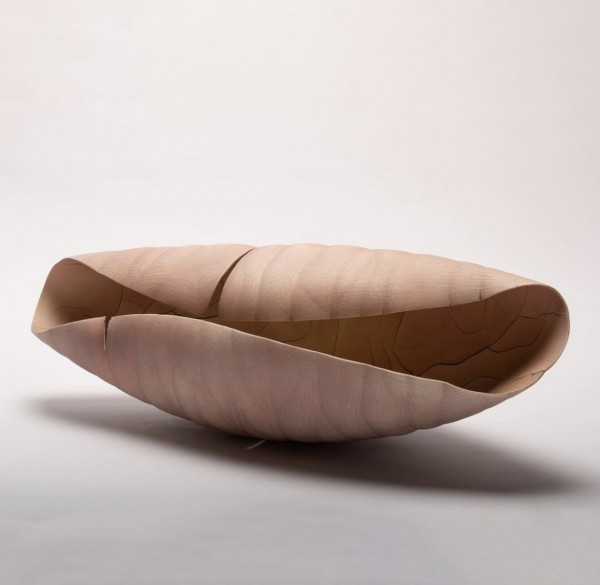 Murray’s award of the Kito Prize accompanies an invitation to a 3-month residency in the International Studio at Jingdezhen Ceramic University. Paula Murray went to Jingdezhen, known as the porcelain capital of the world, in 2009 when Takeshi Yasuda was director at The Pottery Workshop. She holds fond memories of presenting a talk on her work at that time and looks forward to a longer stay. 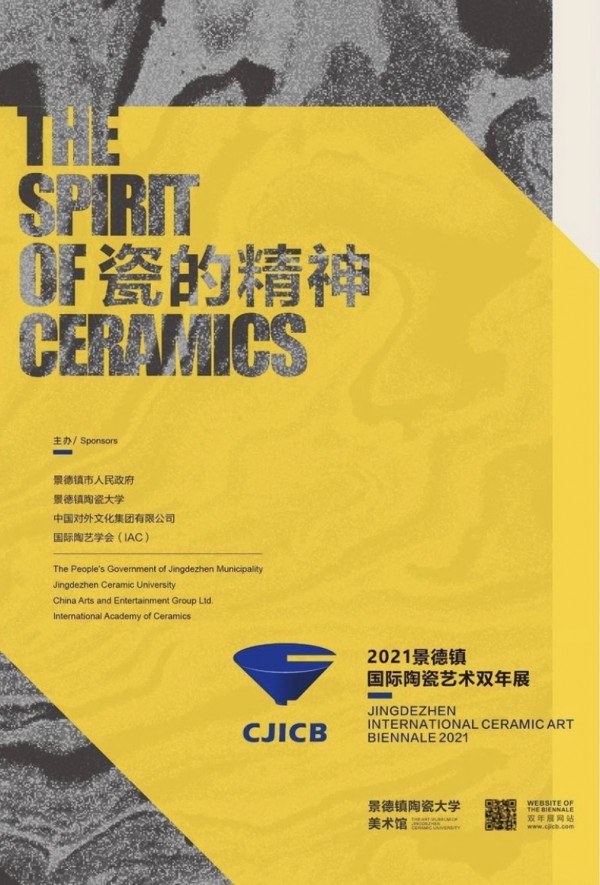 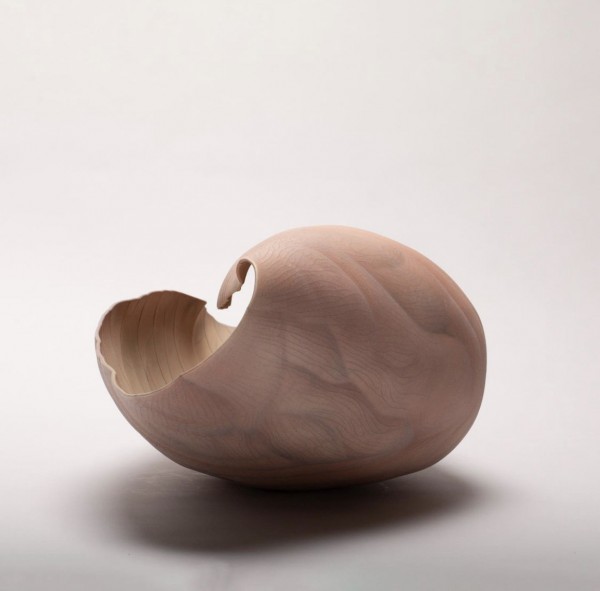 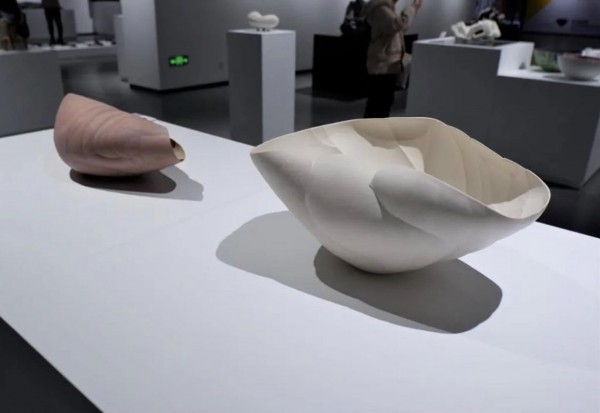 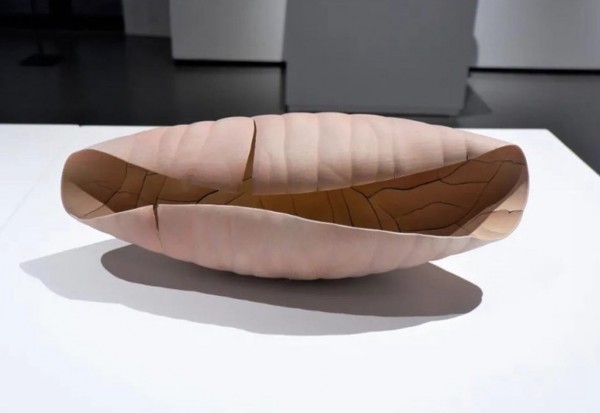 Paula Murray (b.1958, Ottawa, ON) studied ceramics at Sheridan College and completed a residency at The Banff Centre before launching a successful career. She has received multiple grants and awards from the Ontario Crafts Council, the Canada Council and the Conseil des arts et des lettres du Québec. 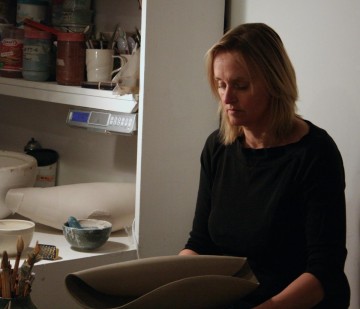 She has completed many public commissions including pieces for the Governor General's Perform Arts Awards. Murray's ceramics have been gifted by the Canadian government to dignitaries such as US President George W. Bush and UN Secretary Kofi Annan. Her work is held in private, corporate and public collections including Canadian Museum of Civilization, the Banff Centre, the Gardiner Museum, Musée national des beaux-arts du Québec. In 2006, she was elected member of the RCA. In 2017, she was elected a member of the International Academy of Ceramics.

Posted 2 months ago by Katy McIntyre