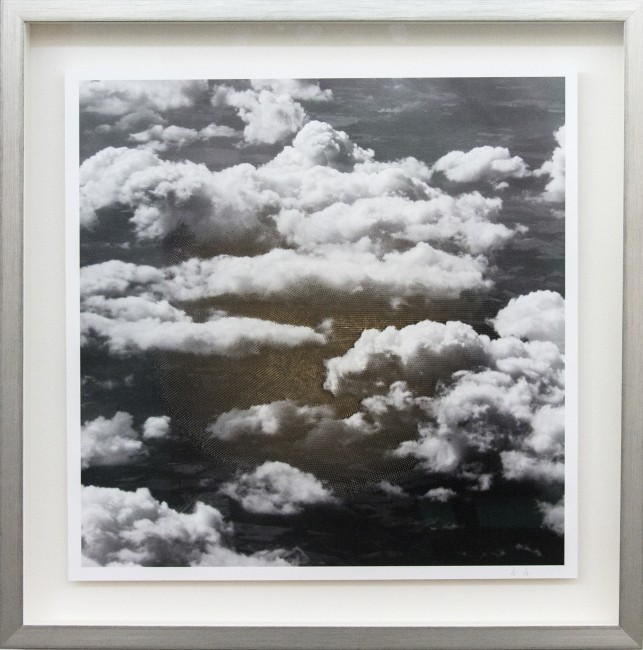 Photo artist Ryan Van Der Hout has won the Emerging Photographer Award from the Robert McLaughlin Gallery, Oshawa, for his laser cut pigment print with gold leaf, Before the Storm. This image is available from Oeno Gallery as part of an editioned series in two sizes, 16 x 16 inches and 24 x 24 inches.

The Emerging Photographer Award includes an exhibition. Van Der Hout’s Dark Waters will open at the Robert McLaughlin Gallery on June 4, 2018 and run through September 23 in the Gallery’s Painters Eleven room.

Also in 2018, Van Der Hout has been invited to take part in a group exhibition at the Gladstone Hotel in Toronto in April. http://www.gladstonehotel.com/spaces/growop2018/

Van Der Hout received a BFA with Honours in Images Arts, Photography from Ryerson University, Toronto. His photos have been exhibited and collected across Canada, the UK and New York and published in The Huffington Post, CBC.ca and Readers Digest. He has received a grant from the Ontario Arts Council.

Posted 2 years ago by Heather Fraser