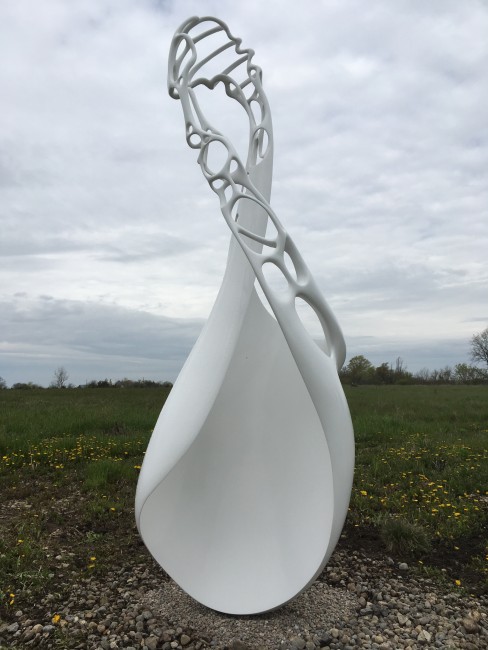 Co-directed by Mary Holley and Michael Morritt of Whitebulb Production Company, the film follows Lakefield sculptor Don Frost as he reveals his history and process of making. Frost’s metal and fiberglass sculptures are found not only at Peterborough Square and the Michael Starr Building in Oshawa but also in the collection of the Saudi Arabian royal family.