Born in Shelburne, Ontario, Bernice Fenwick Martin (1902-1999) studied at the Ontario College of Art under noted Canadian artists J.W. Beatty and Franklin Carmichael. After the death of Beatty in 1941, she found friendship in Peter Clapham Sheppard with whom she studied and worked until his death in 1965. Working in oil, watercolour and woodcut, Martin focuses on scenes such as the Toronto harbour, still life, and Northern landscapes with particular concentration on the Muskoka, Haliburton, and Algonquin Park regions of Ontario.

"I look back on my life and my painting hours were the happiest. I'd spend long hours and forget time…my time was always measured by the passage of light."
-Bernice Fenwick Martin 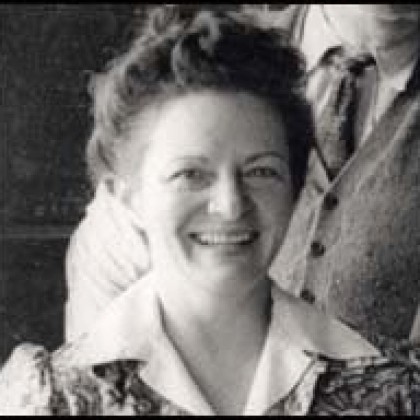