Christopher Pratt’s (b. 1935, St. John's NL, ARCA, CSGA, OC austere paintings of boats, buildings, landscapes and figures create a sense of expectation and foreboding. Working with a restrained palette and sharply lit, precise forms, his paintings speak to a sense of presence and absence, fiction and reality.

Pratt studied at the Glasgow School of Art from 1957 to 1959 and earned a BFA from Mount Allison University in 1961. Following a brief tenure as an Art Specialist at Memorial University, he moved to Salmonier, St. Mary's Bay, and began working as a full-time artist. In a long and celebrated career his serigraph prints and paintings have been featured in dozens of solo and group exhibitions, capped by a major retrospective organized by the National Gallery of Canada in 2005, which traveled across the country. His work is held in private and public collections including the National Gallery of Canada, the Art Gallery of Greater Victoria and the University of Lethbridge Art Gallery.

Christopher Pratt was appointed a Companion of the Order of Canada in 1983. He has received honorary doctorates from several Canadian universities, and his work has been the subject of several books. He has also written one book of poetry and one of memoir. He continues to live and work in his studio on the Salmonier River. 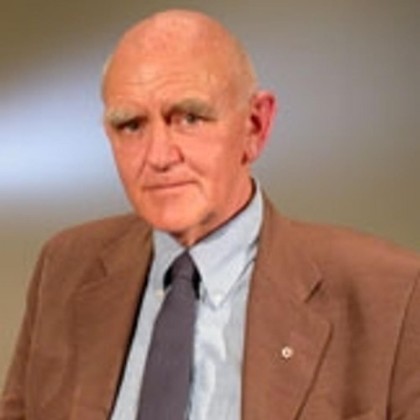