He undertook study trips, for example from 1975-1976 he went on a fourteen-month stay in the Middle East (Syria, Jordan, Israel), in 1979 he spent six months in Polynesia and Micronesia, and in 1980/81, with a scholarship of the German Academic Exchange service (DAAD), Hiltner went to London, Brazil, Tuscany, Canada, as well as in the United States.

In addition to his worldwide exhibitions, he has also produced public commissions, for example in 1990 he created a design for the Metro station Rathenauplatz, and in 1996 the longest image of of Germany (220 × 2 metres) in the EuromedClinic, Fürth. 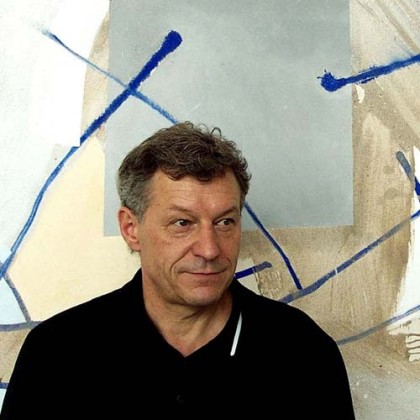