Born in Lachine, Quebec, Hilton Macdonald Hassell (1910-1980) studied at the Ontario College of Art, in Toronto, under J. W. Beatty, J.E.H. MacDonald and F.H. Johnston, and under Hayward Veal at the Heatherley School of Art in London, England. He worked at Brigden's Limited in graphic media until 1955 when he turned to painting full-time. Working in oil, watercolour and acrylic, his subjects include figures, portraits, landscapes and coastal scenes. He traveled to and painted in Spain, Ireland, Sussex (England), Massachusetts, Newfoundland, Nova Scotia, Manitoba, British Columbia and the Canadian Arctic. Hassell was a member of the Ontario Society of Artists and the Royal Canadian Academy. He exhibited with the R.C.A. between 1936 - 1966, at the Montreal Museum of Fine Art in 1960 and 1961, and at the Memorial University Art Gallery, St. John's Newfoundland, in 1965. He also held solo shows at the Eaton's Fine Art Galleries, Toronto (Oct-Nov 1965) and in Winnipeg (Oct-Nov 1965). His work can be found in important Canadian corporate and private collections. 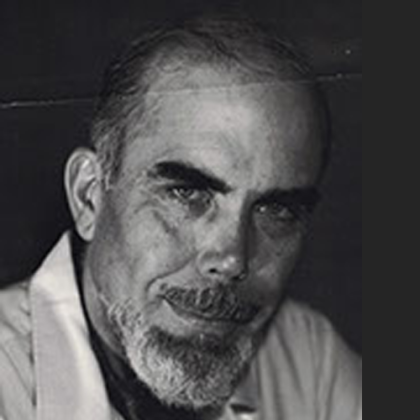