Mary Pratt’s (1935-2018) paintings celebrate ordinary household or everyday objects – jars of jelly, fish on plastic wrap, cracked eggs, a bowl of fruit – in a realist yet flamboyant style. Her works elevate the banal to the state of ritual.

Pratt studied at Mount Alison University, Sackville, NB, graduating in 1961. She studied with painter Alex Colville, whose influence is seen in her movement to realism in her paintings. Pratt has remarked that childhood memories of light and colour informed her visual vocabulary. In 1957, she married fellow art student Christopher Pratt. By 1964, they had four children and with limited time to paint she sought a new working method. Pratt experimented with photography to capture a moment of transient light. It took weeks for the film to be processed at that time and when the images finally arrived, they had changed in potency and meaning.

In her work of the 1970s, Pratt turned to depictions of women and their personal domestic lives close up and in detail.

"The reality comes first, and the symbol comes after. I see these things, and suddenly they become symbolic of life." ~ Mary Pratt, 1985

Pratt's paintings have been exhibited in most major galleries in Canada with a solo show Mary Pratt: This Little Painting at the National Gallery of Canada (2016). Earlier survey exhibitions include the London Regional Art Gallery (1981) and the McLaughlin Gallery (1983). Pratt’s work has been reproduced in magazines such as Saturday Night, Chatelaine and Canadian Art. In 1996, she was named Companion of he Order of Canada and in 1997 was awarded the $50,000. Canada Council Molson Prize. She has received nine honorary doctorates from universities across Canada. Her work is found in prominent public, corporate and private collections including those of the National Gallery of Canada, The Rooms, Art Gallery of Nova Scotia, the New Brunswick Museum, the Beaverbrook Art Gallery, the Vancouver Art Gallery, the Art Gallery of Ontario and Canada House, UK. 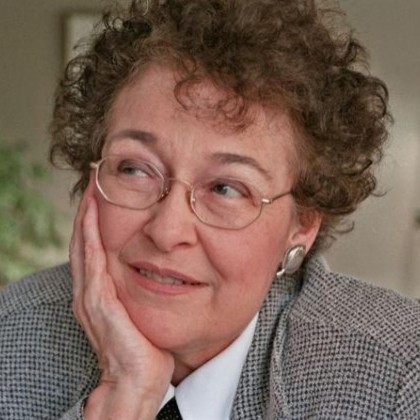