Parvis Djamtorki was born in Hamburg, Germany. He graduated from the Art Academy Lerchenfeld in Hamburg, where he studied with Hans Thiemann, a former student of Kandinsky and Klee. He worked as an artist in Germany until immigrating to Vancouver in 1981. His current practice is influenced, in its technique, materials and tactility, by his 20-year career as a fine furniture designer. 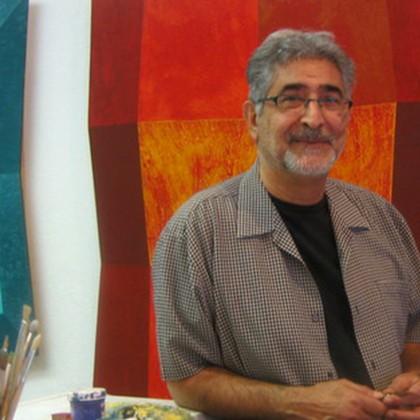