Marcel Barbeau (1925-2016) studied painting and sculpture at the Ecole du Meuble in Montreal under Paul-Emile Borduas. In the early 1940s, Barbeau joined Borduas, classmate Jean Paul Riopelle and seven other young intellectuals and artists as a member of Les Automatistes. In 1948, this group of artistic dissidents published the celebrated manifesto Les refus global.

Influenced by the French Surrealists, Barbeau produced artwork in a variety of media. Through his career, he received many awards including the Lynch-Staunton Foundation Grant by Canada Council. In 1985, he was awarded the sculpture purchase award of the McDonald Canada Art Competition. In 1995, he was made a Member of the Order of Canada. 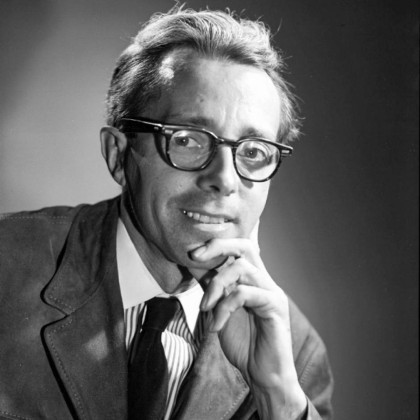