Richard Tosczak (b. 1966, Belgium) studied philosophy and sculpture, working in steel, at the University of Alberta where a number of professors had an affinity for the work of Sir Anthony Caro. Tosczak pursued further art training in the Loire Valley, France, with Martine Vaugel. Tosczak’s bronze sculptures are marked by a dynamic formalism that is based on spontaneous pen and ink drawings.

Tosczak has exhibited in Canada, Brazil, Spain and France and was the only Canadian selected for the 2013 Figurativa exhibition in Barcelona. His work is in corporate, private and public collections including the University of Alberta Collections, the City of Edmonton, the Alberta Foundation for the Arts and the University of Calgary. 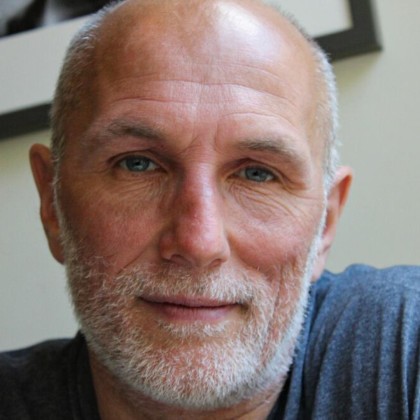