Sculptor Edward Falkenberg (b. Alberta), RCA, attended the Ontario College of Art and graduated in Industrial Design in 1965. 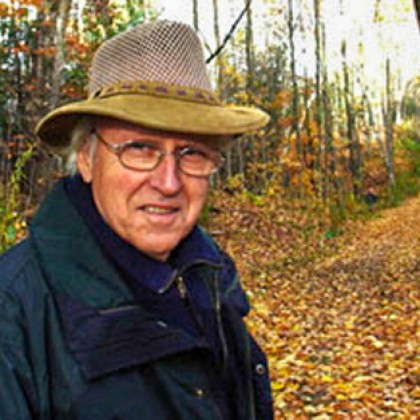